At least 10 times a day, people stop Kurt Fuller to tell him they swear they’ve met before.

What’s actually happening is that they’re recalling one of the almost 200 roles that Kurt, 64, has played in movies including massive hits like Ghostbusters II, Wayne’s World and Scary Movie or scene-stealing roles in television shows such as Psych and The Good Wife. People know his face but perhaps not his name. He’s “that guy.” 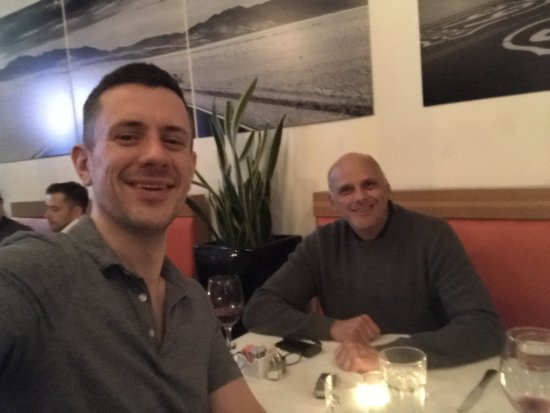 For the 103rd dinner interview, I met Kurt at Italian restaurant Marco’s Trattoria in West Hollywood, California, to learn about his life as “that guy,” the character actor people like yet aren’t able to identify.

Click on this link or on the picture above to learn about how Kurt first got interested in acting, what prompted his move to Los Angeles, and recent changes in the industry — including the #MeToo movement.